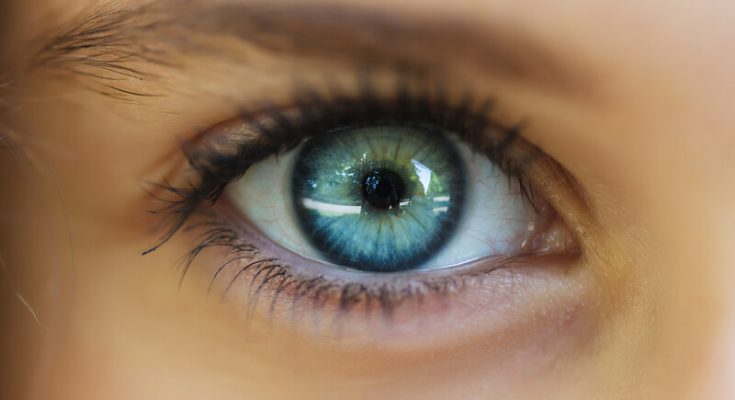 Blepharospasm is also known as blepharism, eyelid twitch, or eye twitch. It is a condition in which the eyelids close involuntarily or spasms, often multiple times per minute. It typically begins gradually without any pain or awareness of the problem until it becomes an annoyance to those around you. It has been estimated that up to 3% of adults worldwide are affected by this condition at some point during their lives, but only 0.1% will have it chronically – or 1 to 2 people in every 10,000. The eyelid may spasm once or multiple times per minute and it can often be accompanied by migraine headaches and an eye condition called blepharitis. 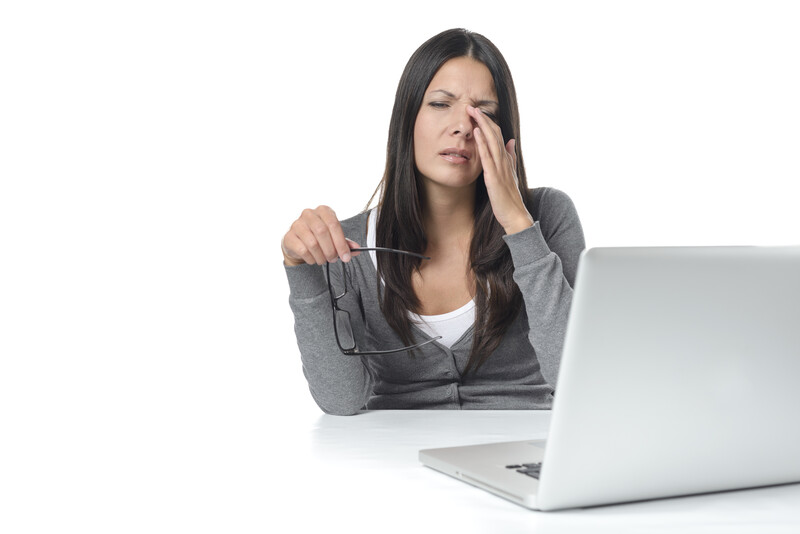 Involuntary blinking or spasms of the eyelids are the most common symptoms of blepharospasm. The eyelids may close completely, partially, or just flutter quickly. The spasms may be constant or they may come and go. They can often be accompanied by a headache, eye irritation, and blurred vision.

In some cases, a person with blepharospasm will experience decreased vision or even blindness if the spasms affect both eyelids and the opening through which light passes to the back of your eye. This is because when you close your eyes tight it prevents the tears from draining out as they should. In turn, this causes an increase in the pressure within the eyeball and in some cases can cause damage to parts of the eye.

If you have blepharospasm, you may notice that closing your eyes tightly makes your symptoms worse immediately following them. However, if you just blink normally, it often reduces or eliminates the spasms. Oftentimes people with blepharospasm are unaware that they are even closing their eyes tightly.

The exact cause of blepharospasm is unknown, but it is believed to be a result of abnormal function of one or more of the muscles that control the eyelids. It may be caused by problems with the nerves that supply these muscles, as well as changes in the chemical composition of the tears and inflammation of the eyelid. Some cases may also be due to stress or anxiety. Other possible causes of blepharospasm include:

Tiredness or stress can make blepharospasm worse, especially if it is caused by an underlying problem like MS. It also tends to get better when you are relaxed, so avoiding stressful situations can help.

There are a few different treatment options available for blepharospasm.

Blepharospasm is a condition in which the eyelids close involuntarily or spasms, often multiple times per minute. The involuntary closing of the eyes can cause problems for people with visual impairments and may result in dry eye syndrome. If you are experiencing spasms in your eyelids, it is important to speak to your doctor so that they can help you find the best treatment option for you. 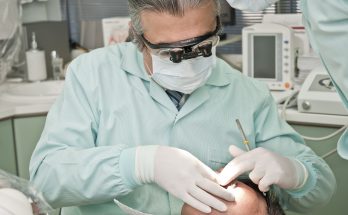 How To Start A Dental Practice (Step By Step Guide) 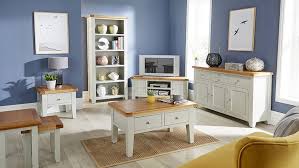 4 Requirements for all NHS Furniture 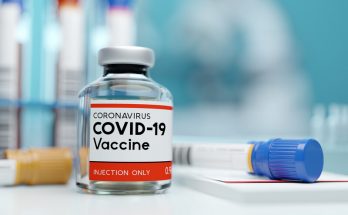 Needle-Free COVID Vaccine invaluable for those with needle phobias